Off the beaten path: Barcelona in ten unknown buildings 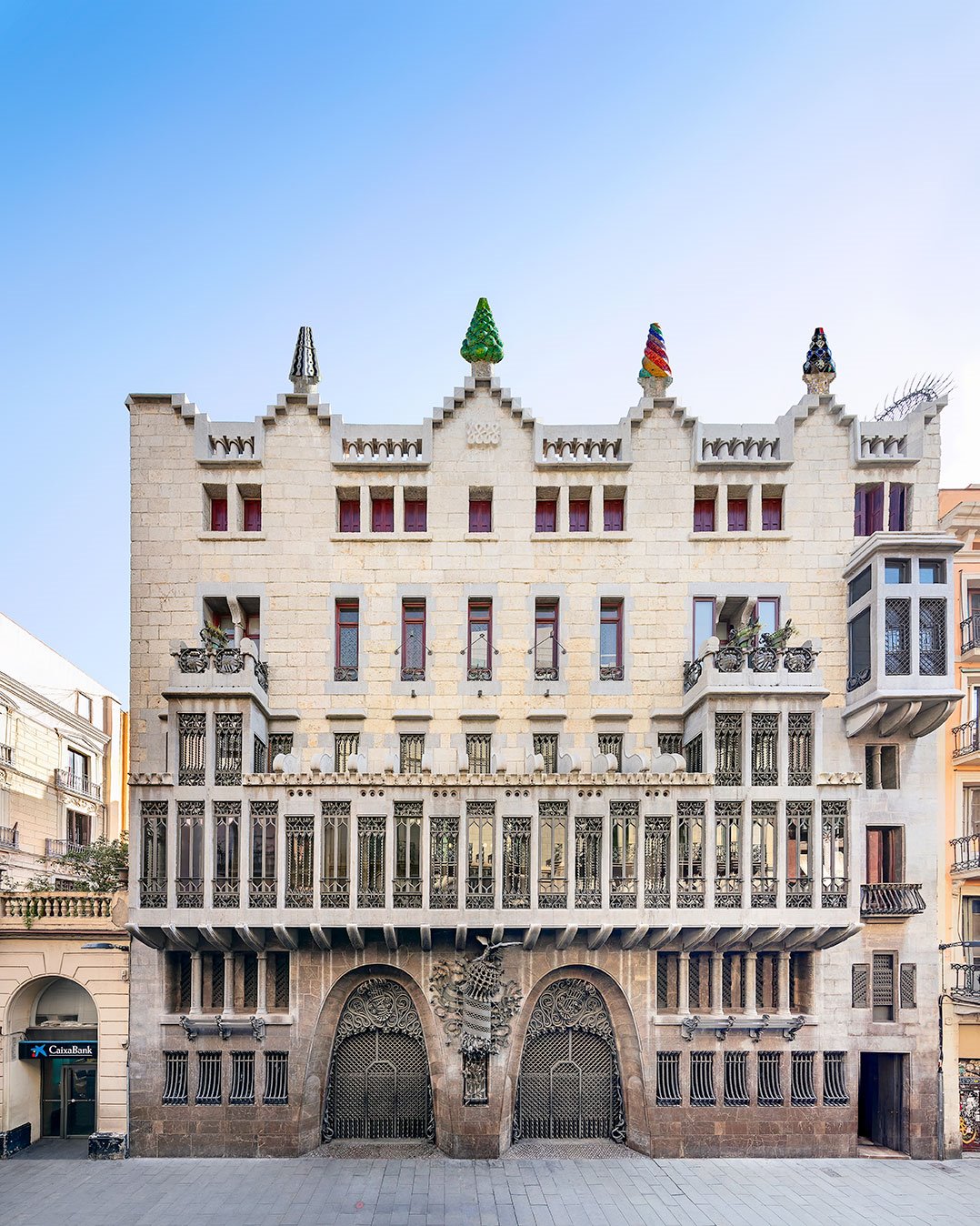 The Palu Güell is not Gaudí’s best-known work. But it is a very interesting visit for the followers of this great architect. He built it for the industrialist, politician and patron of art and culture Eusebi Güell. It is one of Gaudí’s earliest works; he devised it when he was 34 years old. It contains the essence of all his later work and is important to understand his architecture. It stands out for its innovative conception of space and light. Gaudí introduced varied solutions based on very personal approaches and created new expressive forms as a result of his imagination, with materials such as stone, wood, wrought iron or ceramics. 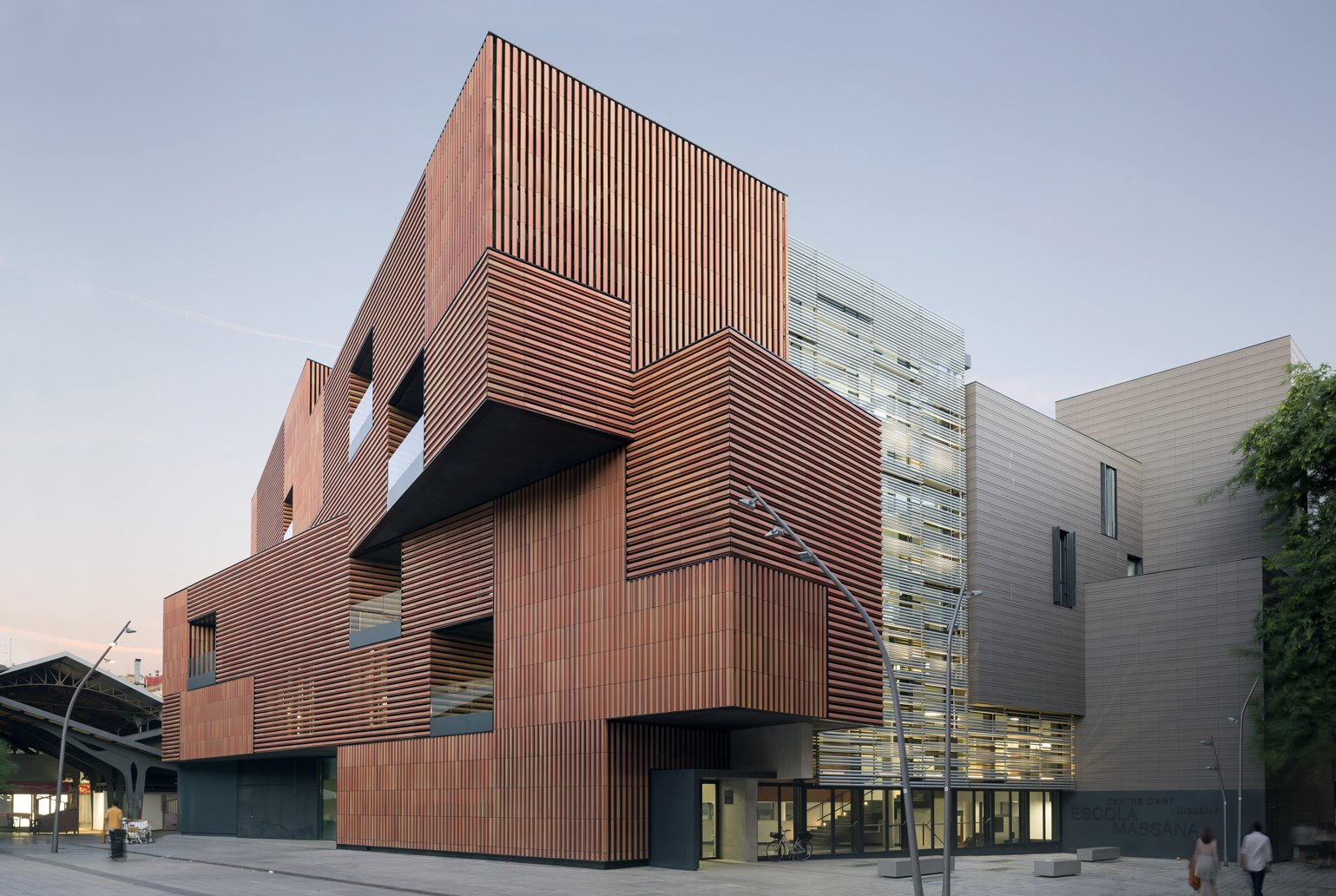 Light illuminates the spaces of l’Escola Massana, which Carme Pinós completed in 2017. The architect says that the will of this building was, above all, total integration within the context. It is a work that can be understood as two mixed buildings, creating sources of communication that converge on terraces. The feeling you get when you visit the building is that of ordered chaos, like the one that reigns in the heads of the artists themselves. With their geometric shapes, the stairs bring great dynamism, and on them you can read messages like: «I don’t have the strength to give up.»

The CCCB is one of the coolest cultural hubs in the city. The building has a total of 15,000 m2, according to the project carried out by Helio Piñón and Albert Viaplana, which won the FAD and Ciutat de Barcelona Architecture Awards in 1993. In 2011, the CCCB incorporated a new building, the CCCB Theatre, rehabilitated by Elías Torres and Martínez Lapeña. With the Theatre, the CCCB gained a space of 3,164 m2 that allows the Center’s programming to be maintained in better conditions. The CCCB has a careful program of exhibitions, film festivals and concerts. Creativity in the center of the Raval. 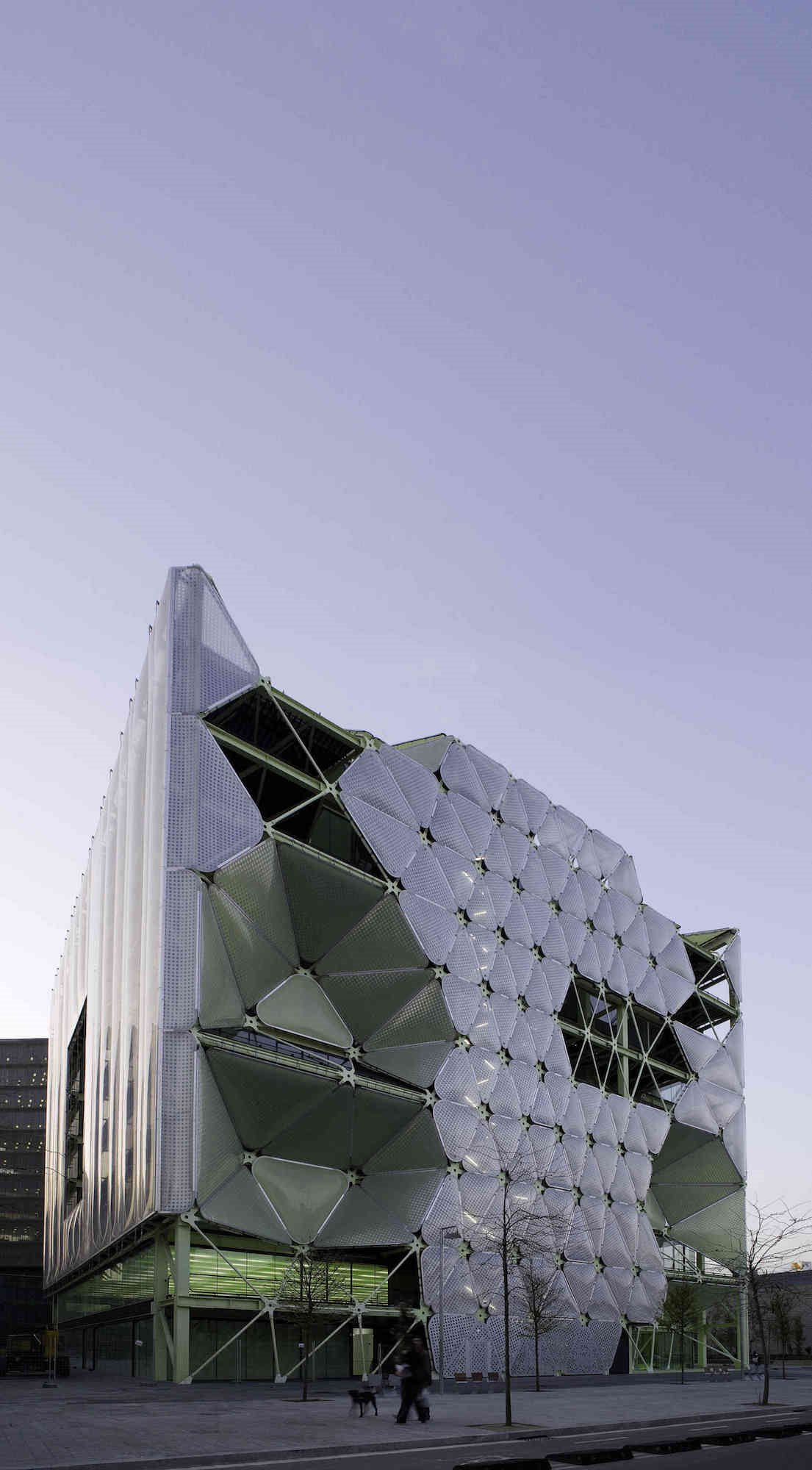 The Media-Tic is a symbol of the technological Barcelona of the [email protected] district. It is an innovative construction designed by Enric Ruiz Geli intended to serve as a meeting point for companies and professionals. One of its main functions is to host courses for professionals who want to continue training in their field or who want to turn their professional life around. The building is made up of a main metallic structure that leaves very wide and diaphanous spaces per floor and an interior patio that vertically crosses the entire building. The 4 facades, different from each other, serve specific functions depending on their orientation. 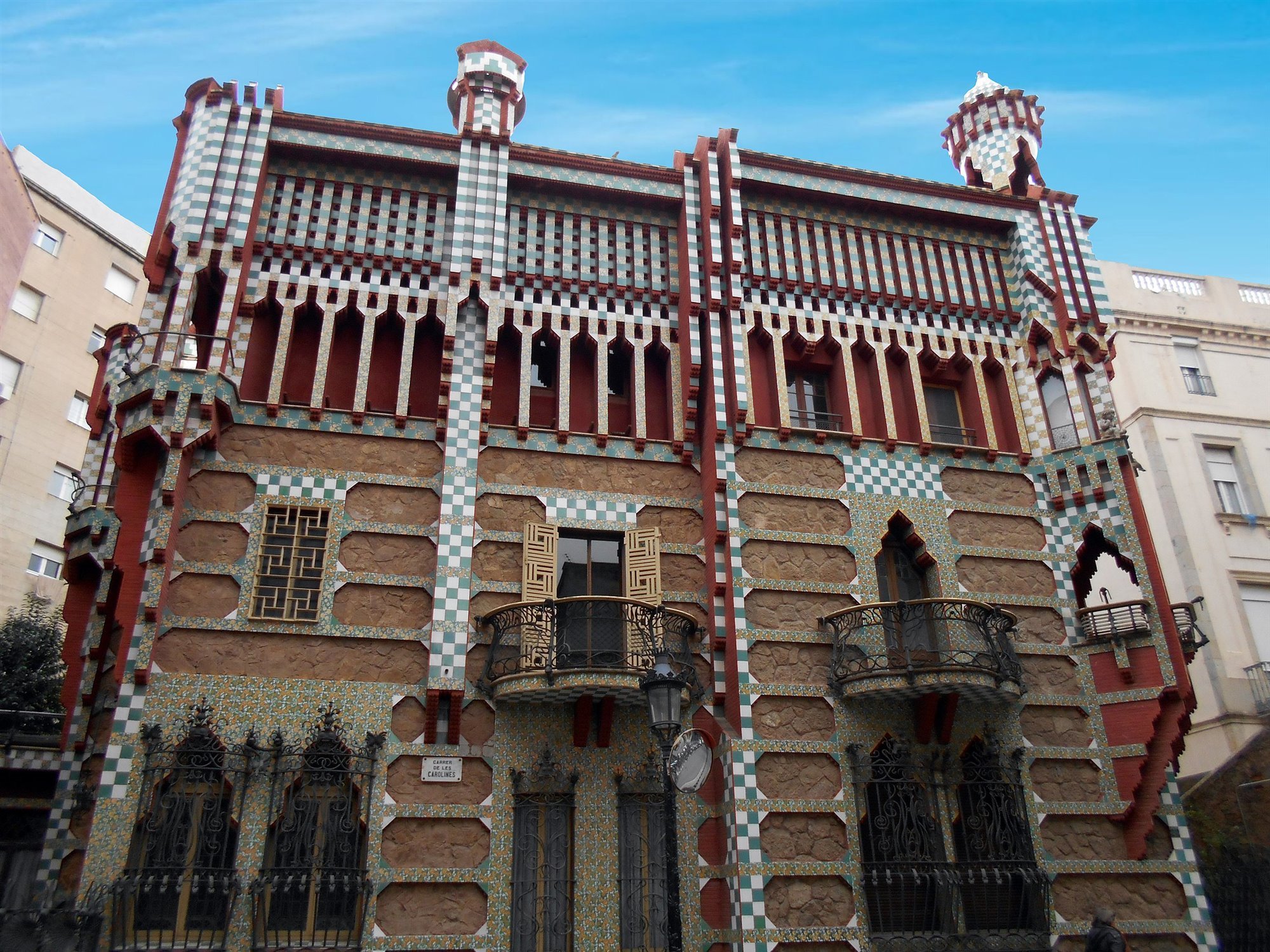 Casa Vicens is another of Gaudí’s jewels that does not usually appear on a first visit to Barcelona. Built between 1883 and 1885 (Gaudí was born in 1852) it is, together with the Palau Güell, one of his first masterpieces, a prelude to La Pedrera, Casa Batlló or the Sagrada Família. Located in the Gracia neighbourhood, one of the most popular and creative in the city, it was built as a summer home for the Vicens family. Declared a national heritage by UNESCO in 2005, in it he displayed all his talent. There are references to his beloved nature, color party, attention to detail… 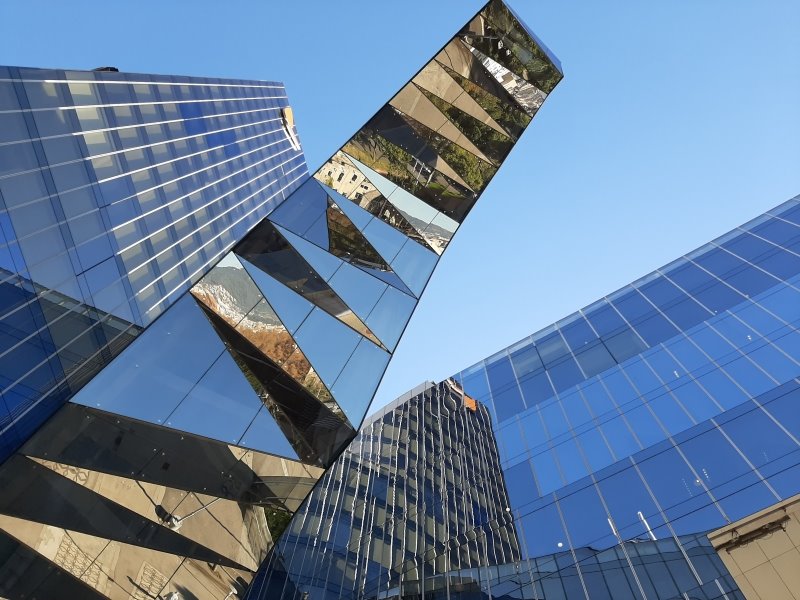 With its 20 floors, this skyscraper is one of the most spectacular in the Poblenou neighborhood of Barcelona. Its charm lies in the fact that, basically, it is the sum of a tower and a transverse building, two towers that dialogue and use the same language in a single building. Designed by the couple of architects formed by Enric Miralles and Benedetta Tagliabue, it was the headquarters of Gas Natural until, in 2019, it moved to Madrid. Near the Torre Mare Nostrum is the most popular tandem of skyscrapers in Barcelona, ​​the one formed by the Hotel Arts and the Torre Mapfre. 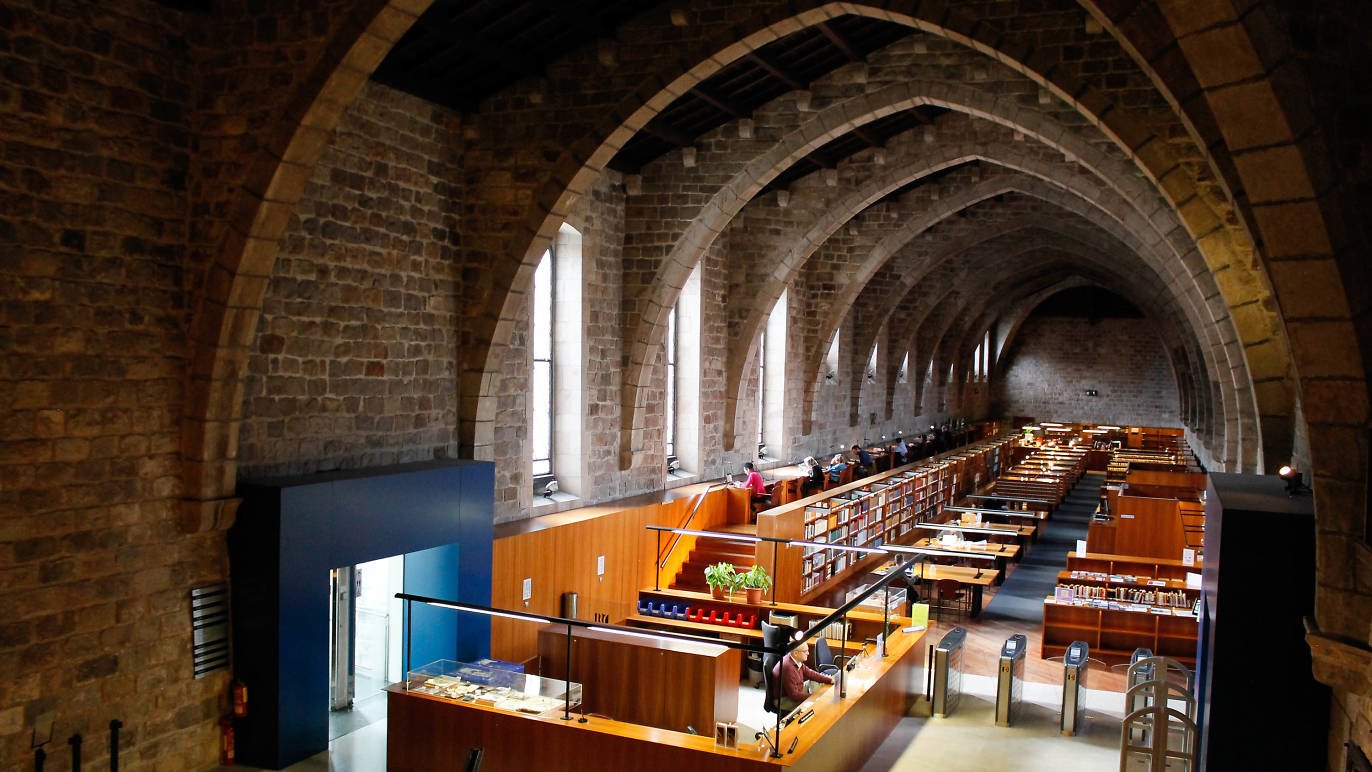 It is located in the old Hospital de la Santa Creu in Barcelona, ​​one of the most important civil Gothic ensembles in Catalonia. On the inside it impresses as much or more than on the outside. Its arched naves, like the ribs of a great whale, envelop you with their majesty. Inhabited by avid readers, it is a special place, full of mystery, and some say it is inhabited by ghosts… The legend comes from the more than five centuries that the building served as a hospital. Unfortunately, thousands of people lost their lives within these walls; Without going any further, Gaudí himself ended his days here, in what was the trauma room and which is now occupied by the Museu del Llibre Frederic Marès. 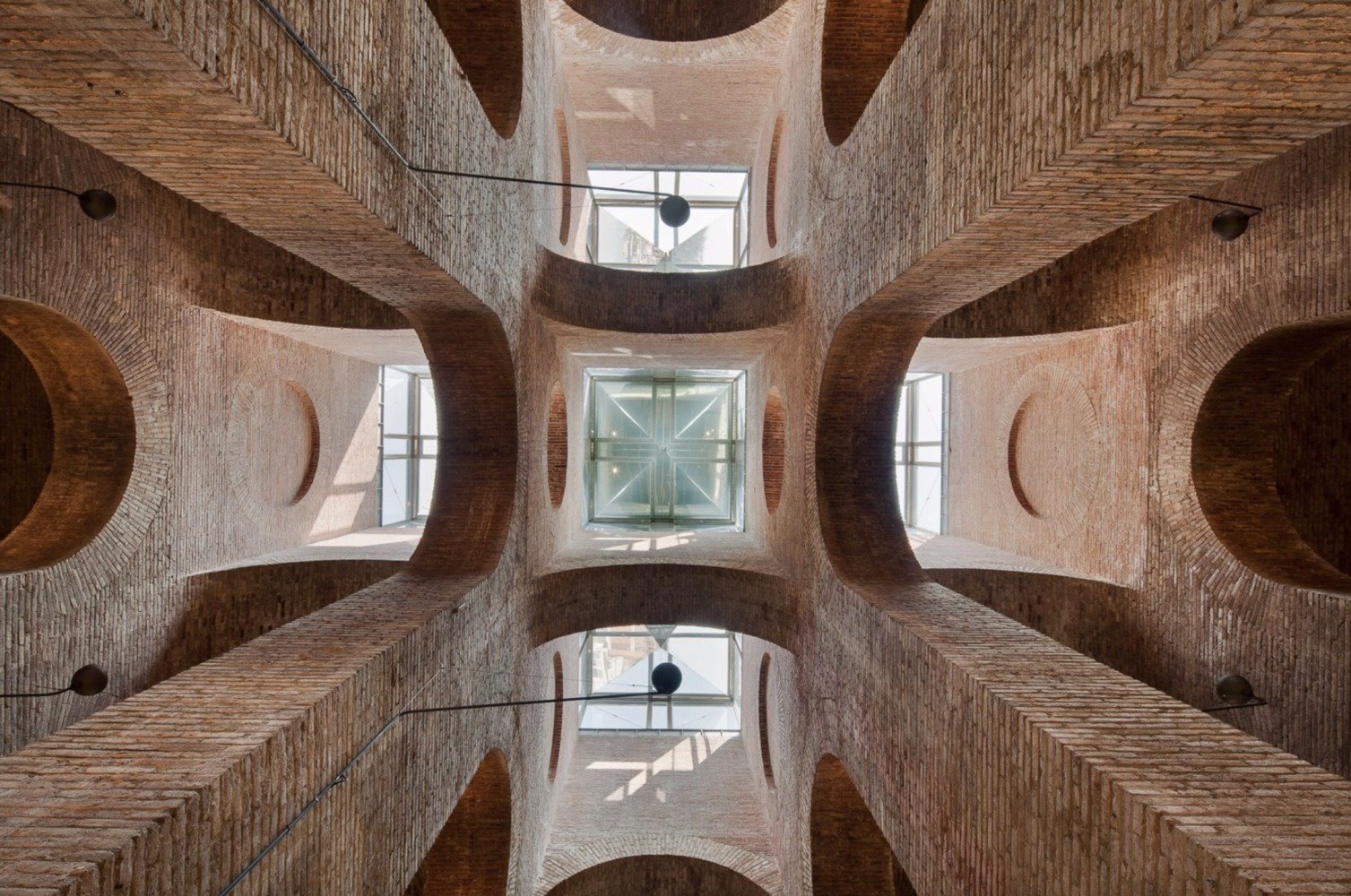 Its construction was projected in 1874 by Josep Fontserè, manager of the entire environment of the old military citadel. A then young student of architecture, Antoni Gaudí i Cornet, made the static calculation of the whole tank and the support elements. In 1880 it was inaugurated as a water reservoir, with the function of regulating the flow of water from the Ciutadella Park waterfall and irrigating its gardens. The rehabilitation works of the Dipòsit, which was linked by an underground passage with the Jaume I building, began in 1993, the work of Lluís Clotet and Ignacio Paricio. In 1999 it began to function as the General Library of the University. 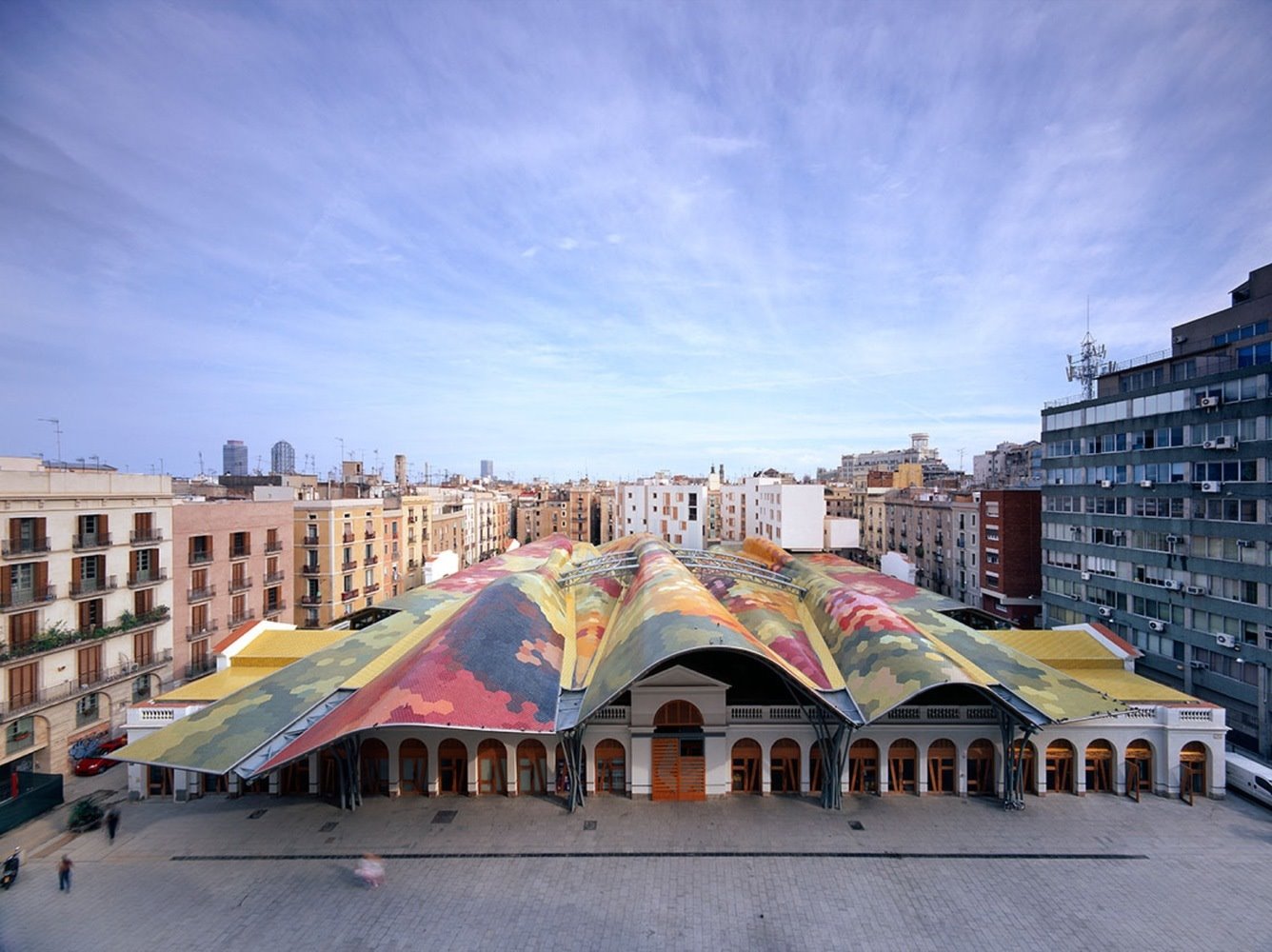 The work of Miralles Tagliabue, the Mercat de Santa Caterina fills the Born neighborhood with light and color, as Marisol sang. Without a doubt, its most characteristic element is the multicolored ceramic mosaic that covers it, and which, as it could not be otherwise, pays homage to the master Gaudí. The mantle recalls the awnings that, in the past, covered the market stalls and that undulated in the wind. The goal of the remodeling was to modernize and bring light to a neighborhood full of dark and musty alleys. Recently, the market has been neighbored by The Edition hotel, Ian Schrager’s luxury chain. 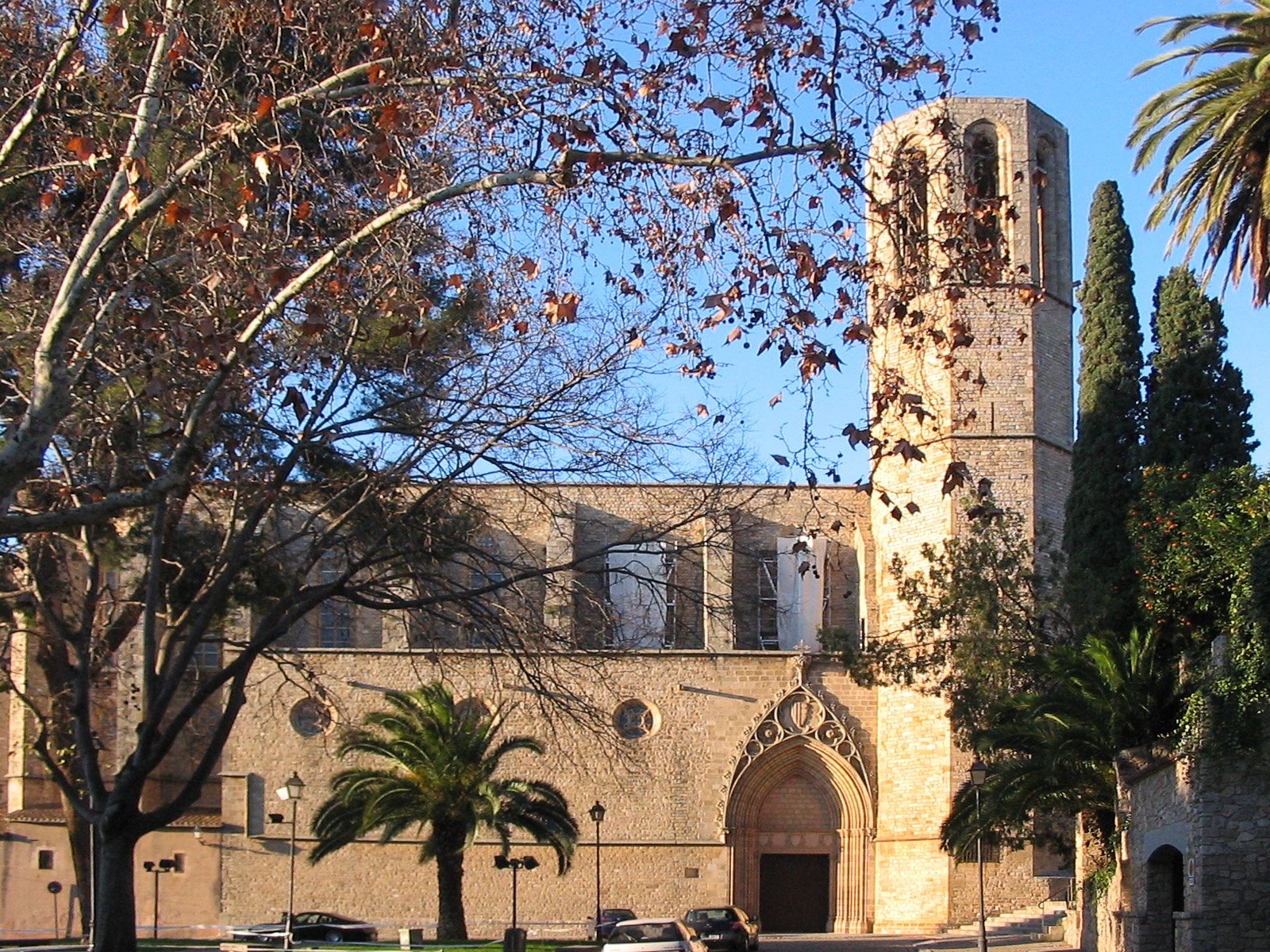 The Monestir de Pedralbes is one of the best hidden treasures in Barcelona. Located in the upper part of the city, it is one of the best models of Catalan Gothic. To open the doors of the monastery is to enter a space with a special atmosphere; connects you with your most spiritual side. Of the church, it is worth highlighting the tomb of Queen Elisenda, which offers two faces: the one facing the church, where the image of her dressed as a sovereign appears, and the one facing the cloister, where she is shown as a widow and penitent. Likewise, the stained glass windows from the 14th century, various tombs of noble families and the three choirs are hypnotic: the upper, the lower and the friars.