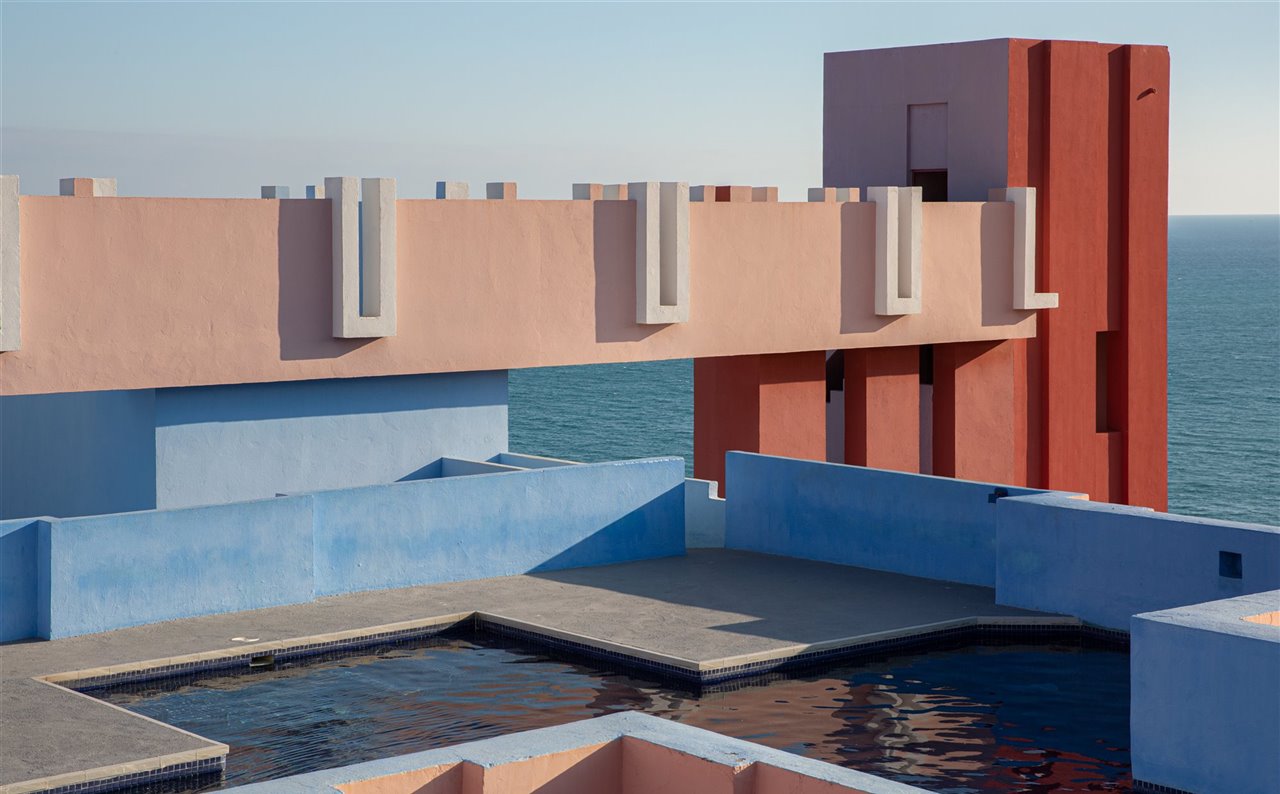 Built in 1973 and designed by the recently deceased Ricardo Bofill Levi for more than ten years, the red wall continues to arouse passions almost half a century later. The building is one of the iconic architect’s crown jewels and is so popular that it is one of the most photographed and shared pieces of architecture on Instagram. The natural environment of Calpe, Alicante, where it is located, makes this residential building stand out from the landscape of coves, sea and mountains, like a true monument. Today we discover seven curiosities that you did not know about this structure of labyrinthine geometries and warm colors that automatically transport us to a world of fantasy.

1. It is inspired by the Arabic style

The architecture has a geometric shape based on the Greek cross and is an evocation of constructivism. It is a reinterpretation of the traditional kabash, an Arab fortress that follows the curves of the rocky cliffs. Thus, inside there are nooks, stairs and patios intertwined as in a labyrinth to access the house. 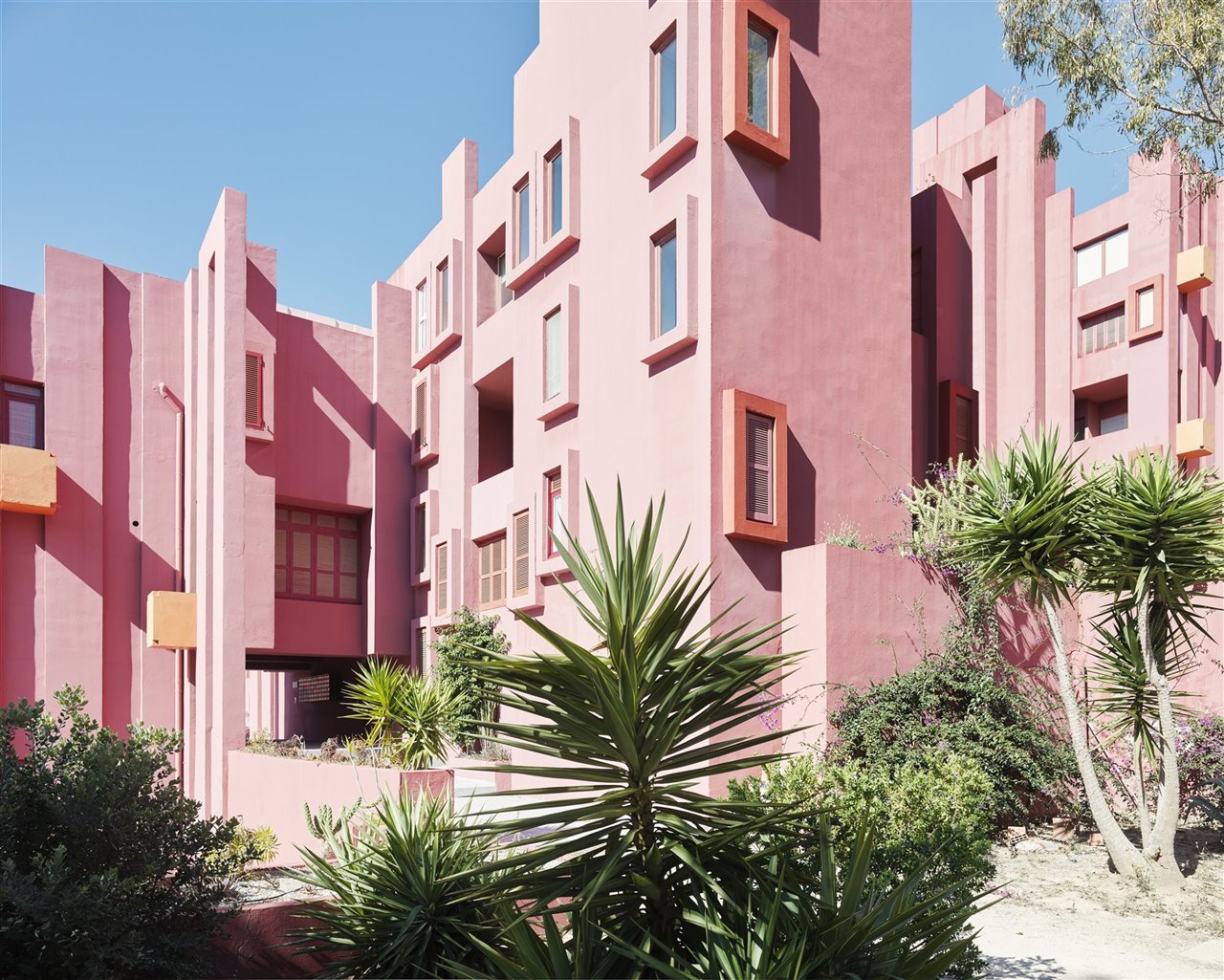 2. Optical effect thanks to the use of color in La Muralla Roja

Exterior surfaces are painted in various shades of red, accentuating the contrast with the landscape. Courtyards and stairs appear in shades of blue: sky blue, indigo and violet, to generate a dialogue with the sky and an optical effect that makes these architectural elements merge with it. The intensity of the colors is related to the light and is a real exercise in showing how the combination of light and color can create an illusion of larger spaces.

3. The Red Wall cannot be visited without permission

The Red Wall is a residential building consisting of 50 apartments of various types, several swimming pools, a few solariums and many terraces with sea views. In 2019, access was prohibited due to the large influx of tourists. The space is private property and you can only visit common areas and whip it with the permission of the neighbors. 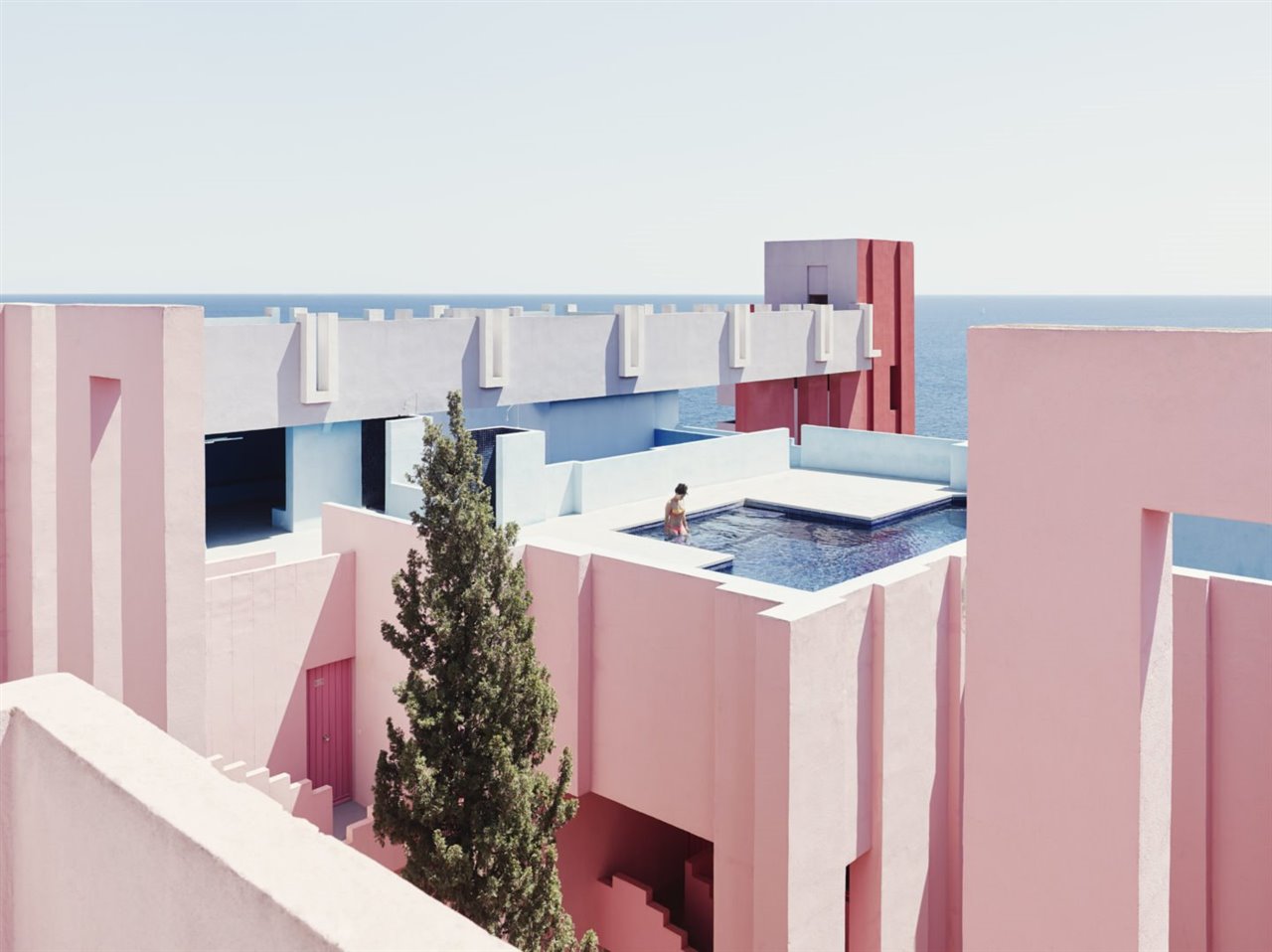 5 The Red Wall, by Ricardo Bofill

4. It is the most Instagrammed building in Spain

The hashtag #murallaroja has more than 18,800 posts on Instagram, something that gives an idea of ​​the great popularity of this site, and the reason why access to the book had to be restricted to tourists and onlookers. 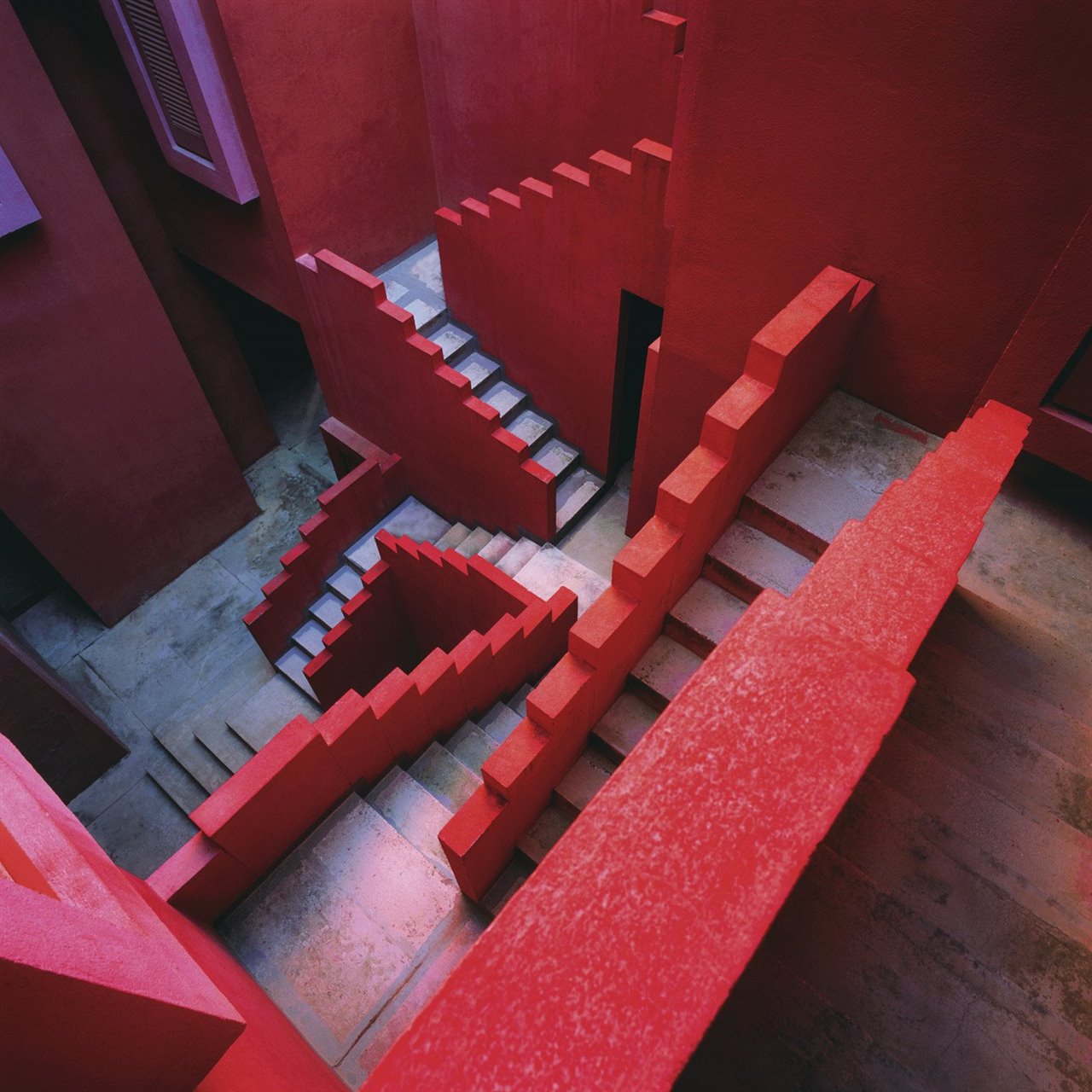 5. There is an Airbnb apartment in La Muralla Roja

Probably the easiest option, but at the same time difficult to reserve, is to rent one of the apartments. We have found one available through Airbnb. It is an apartment with two bedrooms, bathroom and dressing room, terrace and panoramic views. If you manage to book it you will have the privilege of being able to use the community pool.

6. A unique location for advertising

It has appeared as a stage in numerous advertising campaigns for brands such as Zara home, Delpozo, El Corte Inglés or Paco Martínez. The last one was the Springfiel clothing brand campaign, in the summer of 2021. 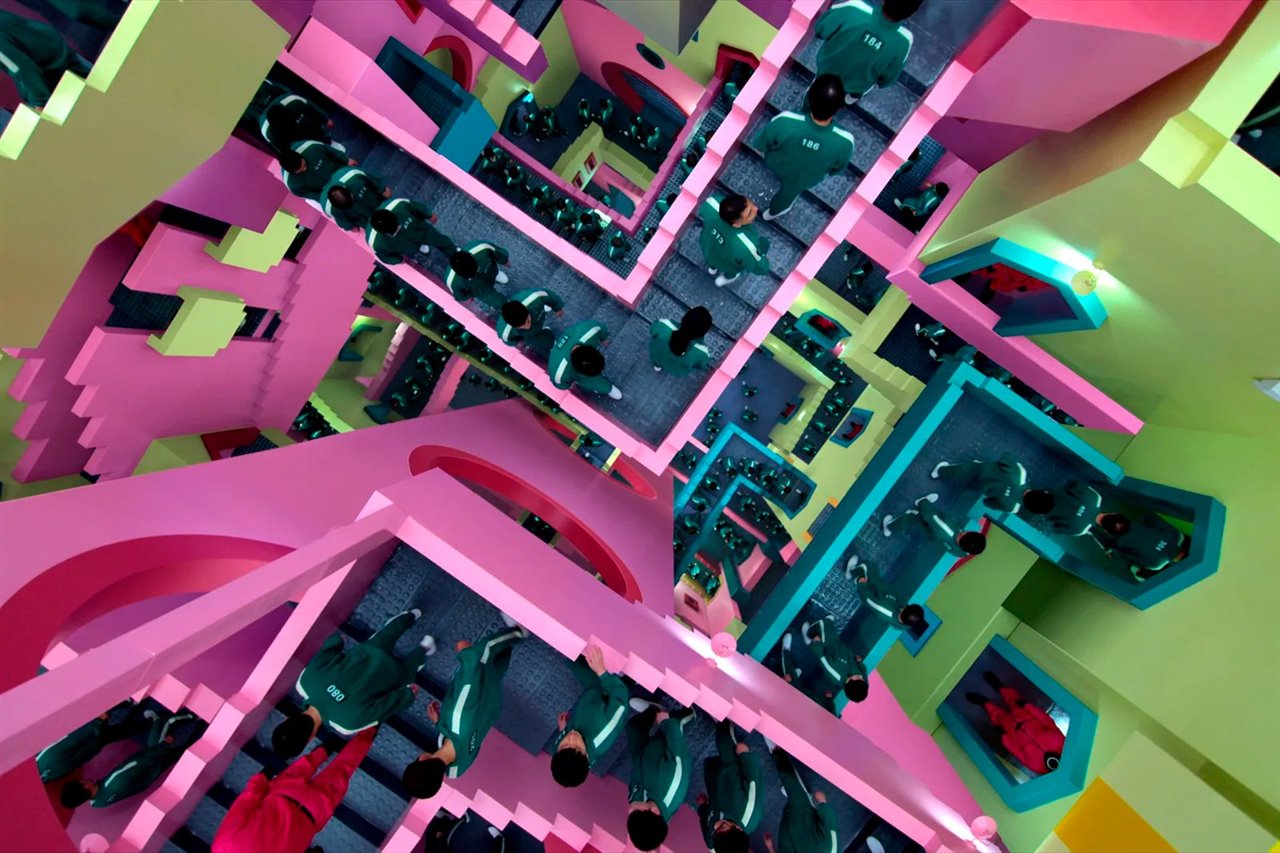 7. Decorations inspired by The Red Wall

If you watched the popular Netflix series The Squid Game, surely those labyrinthine stairs sounded familiar to you. Of course, these sets of the series were inspired by the Bofill building, creating a three-story labyrinth in which no two sections are the same. According to the production designer, the set was divided into several sections that fit together almost like Lego blocks, and built piece by piece through a series of trial and error. Part of the inspiration, he was also inspired by Escher’s famous illustration.